Recently, I saw a Tamil movie called ‘Raakshasi’. The woman protagonist in the movie decides to change the culture and structure of a government run school. She faces a lot of issues in the process and because of her lack of smile and her strict rules, she is called a Raakshasi (a demoness). 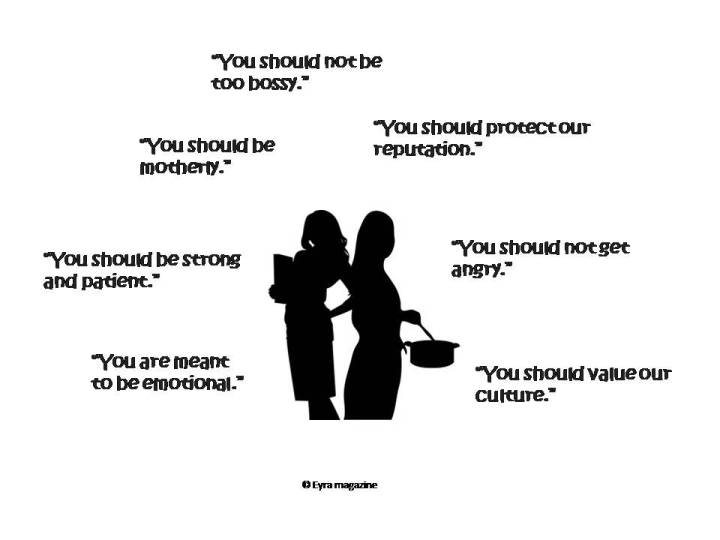 If she had actually smiled at everybody, she would have been called ‘easy’.

I have personally faced both, as would have most of our women readers. When I used to have a serious demeanor, I faced comments like ‘I think too much of myself’. When I started laughing along with colleagues and clients, I started getting indecent proposals all the time.All women, even if some of them don’t face harassment in the common sense of the word, do face awkward moments with men around them at work.

And these men exist everywhere with very few exceptions. In every office and in every home. In some form or the other. A man, who sits around after work, waiting for his wife to come home from office and take care of the house, is also in this list. So I have a message for all the men out there.